About The Shutter Source

We know that as a homeowner, you want shutters that will provide beauty, elegance, and distinction to your home, just like fine furniture. You also enjoy a great deal on the best shutters at the best price! And you want your shutters delivered quickly by friendly professionals who know their business and serve you like their own friends and neighbors.

Introducing The Dream Team For Shutters

Our team of professionals is dedicated to providing high-quality window treatments at the best possible prices. Our design consultants can help you create your dream look through a wide range of styles and materials available for blinds, shades, or any custom window coverings tailored specially for each customer’s needs from California!
Contact Us
Play Video

How Are We Different?

We specialize in blinds, shades, shutters, and motorized window treatments for your convenience. Our long-term experience speaks for itself about our integrity in window shading products. Our custom products will fit perfectly and operate as they should last you for many years. We guarantee our products and our services to you.

Our shutters are The Safe Choice, No Worry Shutters ™. We feature the widest choice of select brands of custom-made synthetic and hardwood shutters in Northern California, the Bay Area, and Greater Sacramento. You may also choose our Made in the USA option.

We feature the finest shutter on the market at an affordable price. Our beautiful Duracore Shutters™ are also energy efficient, easy to clean, moisture resistant, flame retardant, and GreenGuard-certified, and they are the most durable shutters you can find. 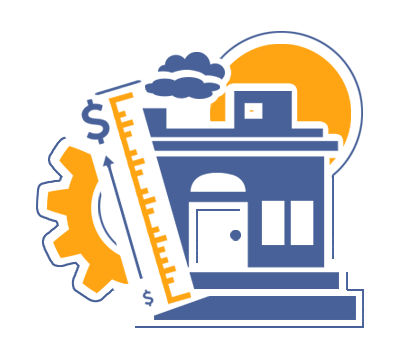 We will provide homeowners with the best shutters at the best price. At The Shutter Source, we provide the finest shutters at an affordable price because of our sensible management policies and relatively low overhead. 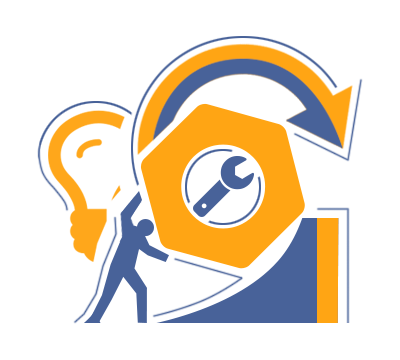 Our design consultations and customer service will exceed your expectations. Our professional design consultants are experienced in working from an interior design perspective. They’re friendly, knowledgeable, and listen to your needs -– true design consultants who work with you to create the right design for you and your home, using suitable materials at a price you can afford. 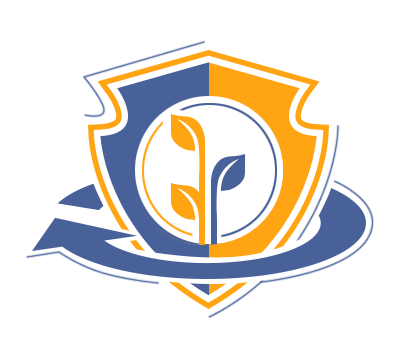 We have been in business since 1993, which speaks for itself about our company. We are with you every step of the way. We have skilled craftsmen who take old-fashioned pride in their work. Our installers are experienced professionals who have been installing shutters for an average of 20 years. The fabrication process, and even after the installation is complete. You can benefit from our experience in window shutters, shades, awnings, and window blinds.

We offer the kind of old-fashioned personal care and service you would experience doing business with a local neighborhood shop–updated for the era of high technology.

Call (916) 858-8368 to schedule your consultation and get a free estimate. Our team will work with you to create a customized plan that fits your needs, preferences, and budget. Let us help you achieve the perfect look for your home or office.
Request Free Estimate

The team at The Shutter Source stands by to exceed your expectations by providing the latest shutter technology with good, old-fashioned neighborhood service and quality.

Irv Schnell has been in the shutter business for over four decades, beginning as an apprentice for an industry legend, Paul Heinley Shutters, one of the creators of the contemporary custom shutter. During the early 1970′s, Irv mastered every aspect of the shutter business, from the precision wood-working necessary to turn out a beautiful louver to the artistry of designing shutters for custom decors. As Irv’s reputation grew, he became one of the most sought-after shutter designers in California. Irv went on to found his own shutter manufacturing company, which was instrumental in popularizing custom shutters as the window treatment of choice in modern interior decor. Often working with California’s finest interior designers, Irv built and installed shutters for homeowners including Rock Hudson, Bob Dylan, Gabe Kaplan, Lucille Ball, Danny Thomas, Henry Mancini, Paul Newman, Ann Margret, Robert Stack, Roger Moore, Aaron Spelling, Kenny Rogers, Jane Fonda, Janet Leigh, Dyan Cannon, and many others. As the industry grew, Irv developed a reputation as somebody who knows the shutter business inside and out, and worked as a consultant for some of the nation’s largest shutter manufacturers. As President of The Shutter Source, Irv assembled his dream team to serve you.

Kevin Warren supervises The Shutter Source installation team and personally installs the shutters for many of our customers. Kevin is a master shutter installer, dedicated to the highest standards and insists on the very best service and craftsmanship. As our customers will affirm, Kevin loves to serve people and make customers happy through the art of shutters.

According to Kevin, he knew he was going to be a carpenter almost from birth. As a child, he learned fine carpentry at the knee of his Grandfather Jacob, a master craftsman who created fine violins. One of those children who is always building things, Kevin built his own doghouse in the first grade and was passionate about woodshop throughout his school years. He professionally developed and honed his skills for ten years as a master finish carpenter designing, building, and installing custom entertainment systems and high end kitchen cabinetry. He was then hired by one of the largest shutter manufacturers in America, where he perfected the art of shutters for another ten years. Seeking a venue where he could better express his passion for excellence and personal customer care, Kevin joined The Shutter Source team and has been with us right from the start. From the beginning, he fell in love with both the beauty and technical excellence of our Duracore Shutters™ and our classic hardwood product lines. At The Shutter Source, he can fully express his passion for excellent craftsmanship.

When he isn’t ensuring your happiness as a Shutter Source customer, Kevin enjoys spending time with his family. He is married to his high school sweetheart, Angela, and they have two children. When you choose The Shutter Source, you know that your shutters are being produced and installed by a real person who serves you like your own neighbor.

Chuck Wilton, design consultant for The Shutter Source in the Sacramento area, is a veteran designer who loves helping homeowners create a truly beautiful home. Chuck provides friendly, personalized, professional service for every customer. He has designed shutters for many hundreds of homeowners in the Sacramento Area. Chuck is a valued part of the Shutter Source family providing each homeowner a full design consultation that exceeds their expectations.

Kara Warren is a born and raised Nevadan from Reno. She recently graduated from UNR and enjoys hiking with her family and husband. She looks forward to making your home beautiful. 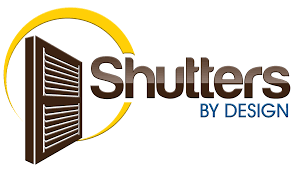 The Shutter Source stands by to exceed your expectations by providing the latest shutter technology with good, old-fashioned neighborhood service and quality.

Call (916) 858-8368 today to request your free in-home estimate. You can also request a FREE estimate with our online form. If we miss your call for any reason, we’ll get back to you the same day if you call within our business hours.